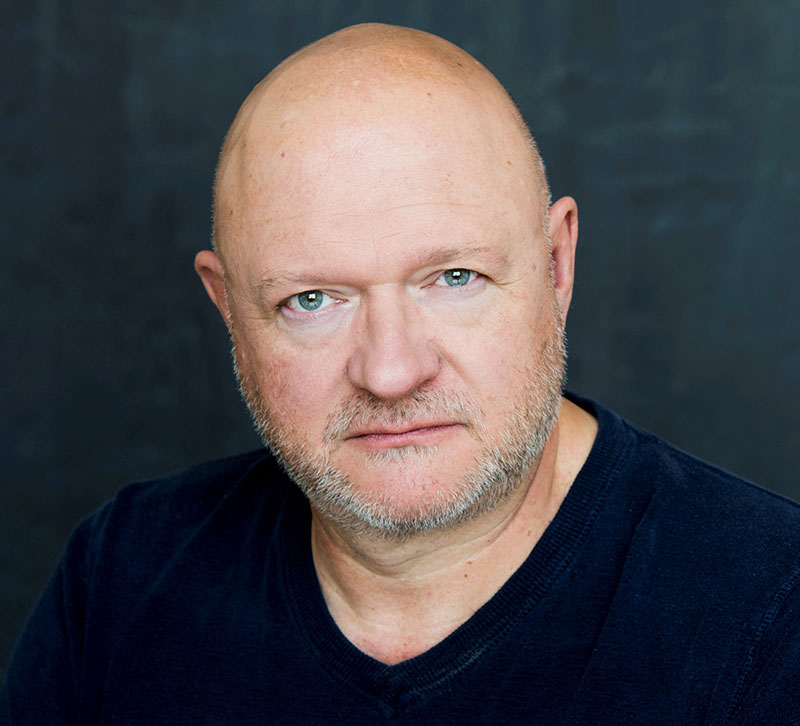 Born 1958 in London, England, also lived as a child in Zimbabwe (then called Rhodesia), in Burnaby, B.C., and in Kingston, Ontario. He now makes his home in Newcastle, Ontario. He is a graduate of two universities, Trent and Queen’s, and has two daughters, a step-son and step-daughter, two sons-in-law, and two grand-children.

Paul’s novels, Battered Soles (nominated for the Stephen Leacock award for Humor) and The Red Dress (long-listed for the 2009 ReLit award), were published in 2005 and 2008 respectively by Turnstone Press of Winnipeg. His third novel, The Night Drummer, was published in early 2015 by Now or Never of Vancouver. Publishers Weekly describes Drummer as “quietly affecting” and “captivating.” His fourth, The Rogue Wave, was hailed by Canadian librarians as one of three most anticipated Canadian books published in April of 2021. 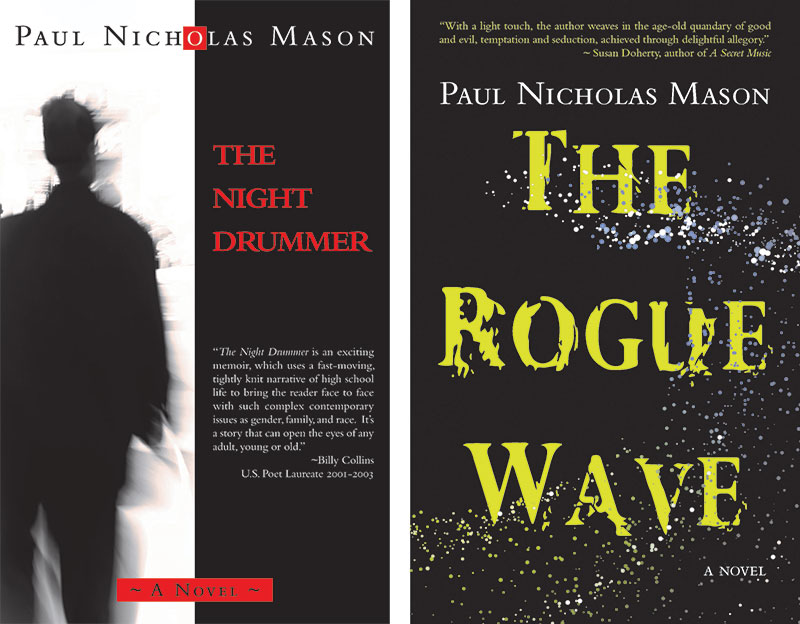 Jim’s Star & Other Christmas Stories was published in late 2015: it is a collection of stories previously published in a number of Canadian newspapers and since read at Christmas celebrations across North America. (The collection is Paul’s only self-published work.) A children’s book, A Pug Called Poppy, was published in the fall of 2017 by Now or Never. The book is best enjoyed by youngsters between the ages of 8 and 10.

Paul’s plays include Circles of Grace and The Discipline Committee, both published by Dramatic Publishing of Woodstock, Illinois. Discipline was work-shopped at the Atlantic Theatre Festival in Wolfville, Nova Scotia, first produced professionally at the Cork Arts Theatre in Cork, Ireland in 1997, and subsequently restaged in several Canadian cities. (It was optioned for a feature film in 1998.) Circles has been produced only in the United States. Paul’s Death at the Petroglyphs was awarded the J.C.W. Saxton Prize by Queen’s University in 1994, and his Sister Camille’s Kaleidoscopic Cabaret was awarded first prize in the 1996 international playwriting competition sponsored by CITA: this latter play was given a workshop production in Chicago, but received its first full-scale staging at Trinity House Theatre in Livonia, Michigan in the fall of 1998. Maisie’s Bench was published in a pre-production version by House Nash Press in early 2021.

Paul retired from teaching in 2015, and in December of that year launched a new career in voice-acting, film and television. As of January of 2018, he has been involved in some fifty projects, including fifteen feature films and five network television series. Mr. Mason became a member of ACTRA in late 2017.