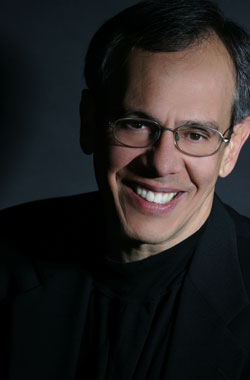 Shane Joseph began writing as a teenager living in Sri Lanka and has never stopped. From an early surge of short stories and radio play scripts, to humorous corporate skits, travelogues, case studies and technical papers, then novels, more short stories and essays, he continues to pursue the three pages-a-day maxim and keeps writer’s block at bay.

Self-taught, with four degrees under his belt obtained through distance education, Shane is an avid traveller and has visited one country for every year of his life. He fondly recalls incidents during his travels as real lessons he could never have learned in school: husky driving in Finland with no training, trekking the Inca Trail in Peru through an unending rainstorm, hitch-hiking in Australia without a map, escaping a wild elephant in Zambia, and being stranded without money in Denmark, are some of his memories.

Shane is a graduate of the Humber School for Writers in Toronto and studied under the mentorship of Giller Prize and Canadian Governor General’s Award winning author David Adams Richards. Redemption in Paradise, his first novel, was published in 2004.Fringe Dwellers, his first collection of short stories, was released in 2008, and is now in its second edition. Shane’s third work of fiction After the Flood, a dystopian novel of hope, was released in 2009 and won the Canadian Christian Writing Awards best novel in the futuristic/fantasy category in 2010. His short fiction has appeared in literary journals and anthologies all over the world. His blog at www.shanejoseph.com/blog is widely syndicated. Shane’s fifth work of fiction Paradise Revisited, a collection of short stories that continues to explore the immigrant experience which he began with his novel The Ulysses Man (2011), will be released in the fall of 2013.

After immigrating (twice), raising a family, building a career, and experiencing life’s many highs and lows, Shane has carved out a niche in Cobourg, Ontario with his wife, Sarah, where he continues to write stories, sing in a dance band and play his guitar.

More details on Shane’s work, blog and public interviews can be found on his website at www.shanejoseph.com. 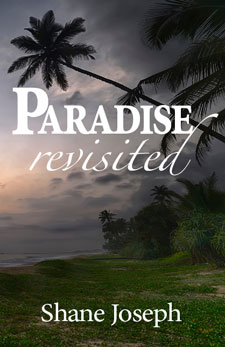 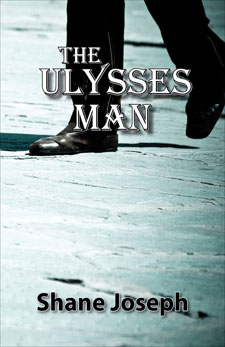 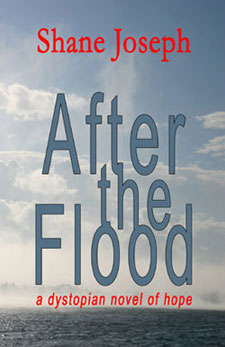 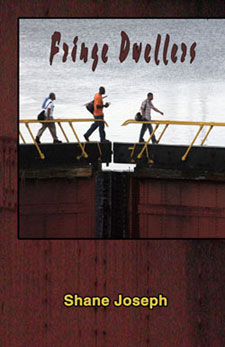 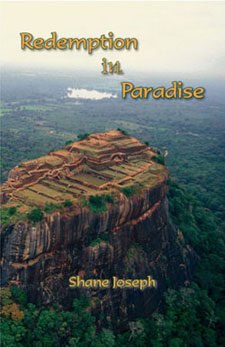