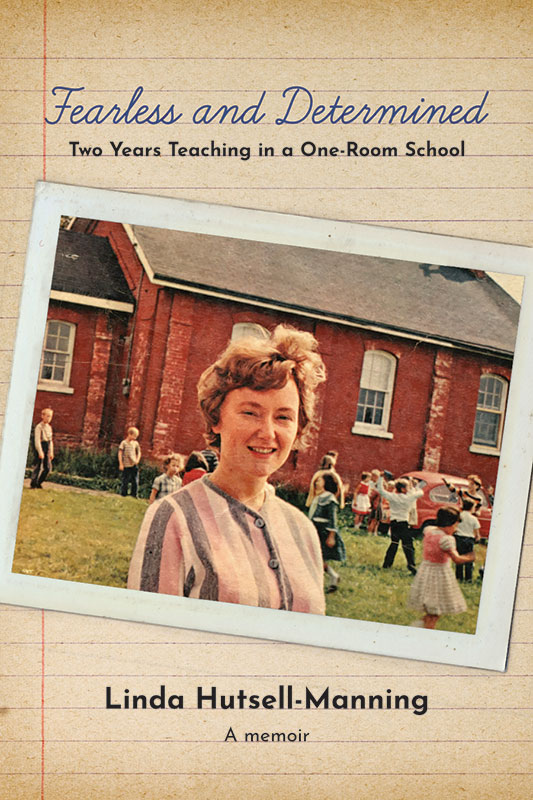 I have always been driven by my imagination. At Cobourg Collegiate West High School in the 1950’s, I lived for theatre productions and acting and then much later, at the University of Guelph, discovered writing – creating my own worlds and characters. Returning to the Cobourg area in 1975, I tentatively began writing, my first fiction being published in 1981. When I am working on a book, I move into the story – become the story. The real world fades into shadow. I have a general idea of plot and character but then the chapters often unfold as movie scenes, the characters talking and moving while I type furiously to keep up with them. They go off on tangents I haven’t expected and new characters show up. In the first draft, I let this happen as it will and write until I think I have reached the end. Then the real work begins. I must begin the cold hard job of editing, of deciding what really belongs in the story and what doesn’t. Ten to fifteen drafts later, I am usually satisfied. 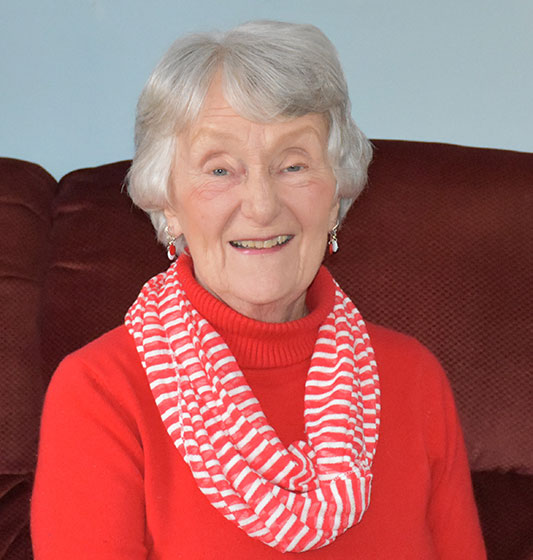 Linda Hutsell-Manning’s writing career spans thirty-five years and includes an impressive variety of genres including poetry, plays, TV, short fiction and novels. Born in Winnipeg, Manitoba in 1940, she moved to Ontario at age nine and, after Ryerson Polytechnical Institute and Toronto Teachers’ College, taught for two years in a one-room school between Cobourg and Port Hope, Ontario. Following this, she attended the University of Guelph as a mature student, graduating with a B.A. in 1975. Encouraged by two of her university professors, she began writing full time in 1981.

She has worked as a free-lance journalist; taught creative writing at several community colleges and hosted an author reading series. In the first twenty years, she published primarily juvenile fiction including three picture books, three juvenile plays, two time-travel novels and scripts for TVO’s Polka Dot Door. During this time, she gave countless school/library workshops across Canada as well as in Germany and Luxembourg.

In 2011, her literary novel, That Summer in Franklin, was published by Second Story Press. Its sequel, The Tangling of Years, is waiting to be published. In 2017, a novella, Heads I Win, Tails You Lose, was short-listed in Quattro Books novella competition. Her two-act comedy, A Certain Singing Teacher premiered in 2017. A memoir, Fearless and Determined: Two Years Teaching in a One-Room School was published by Blue Denim Press in 2019. Two poems appeared in Balm, The Raven’s Quoth Press and three pieces in The Pandemic Times, Blue Denim Press both in 2021. A children’s nonsense narrative poem will appear in Cloud Lake Literary April 2022. She is currently working on a novella/short story collection, Whatever Were You Thinking When You Did That? and a poetry collection, Falling into Light.

She has lived in many Canadian communities from Kamloops, BC to Cobourg, Ontario, where she now makes her home, writing in the attic office of a century farmhouse. More information about Linda’s publications can be found at www.lindahutsellmanning.ca.