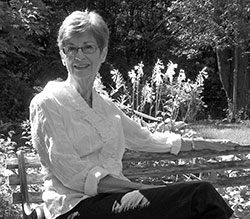 With her father in the Canadian Air Force, Peggy spent much of her childhood moving from one military base to another across the country. When the Dymond family finally settled in the Trenton area she finished her schooling, married and raised a family. Although she has always loved to write, it wasn’t until her three children were all in school that she decided it was time to take it seriously and enroll in a writing course. Since then, she has published many newspaper and magazine articles, a number of short stories in children’s magazines, and been contributing editor on three books of local history. Her first book of non-fiction was published by Mika Publishing, Belleville, in 1989. To date she has published nine novels for children. Her books have been nominated for various awards, including the Ontario Silver Birch Award, the Arthur Ellis Award, the Tiny Torgi Award (for talking books) and the Manitoba Young Readers’ Choice Award. A retired librarian, Peggy writes from her home in Quinte West. She and her husband own a summer cottage in Northumberland County. 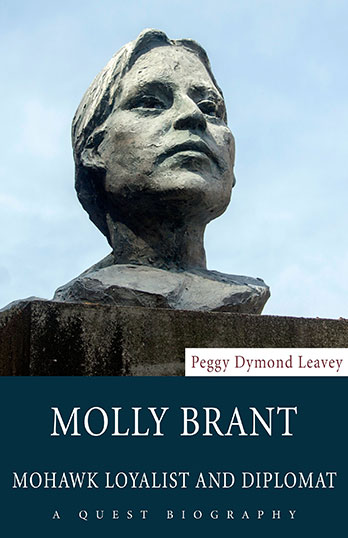 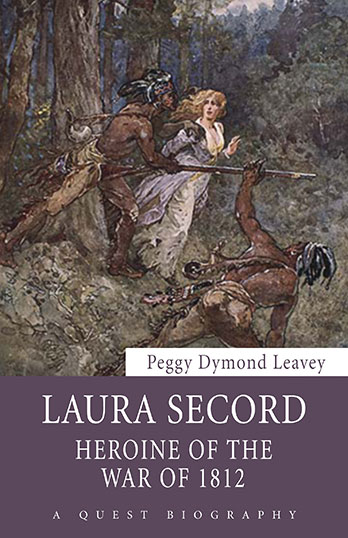 Laura Secord, Heroine of the War of 1812 by Peggy Dymond Leavey
Published by Dundurn Press, 2012. 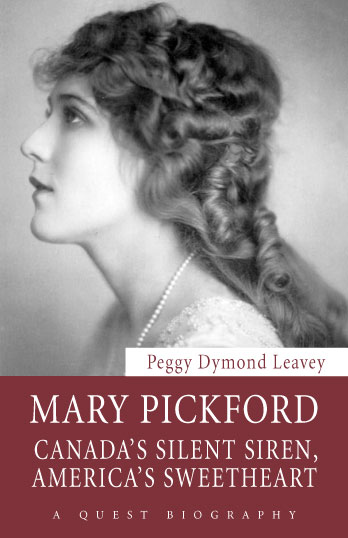