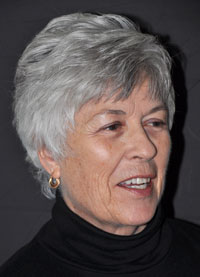 Born into a prolific family of eight authors, Patricia Calder started writing at age 11 in a Hilroy notebook which she carried on field adventures.

Always a lover of stories, she has taught literature, journalism, and creative writing in high schools, community colleges, and at York University. When she retired as Head of the English department, she was the driving force behind the school newspaper and literary magazine.

She has studied fiction writing under Canadian authors Matt Cohen, Katherine Govier, Anne Simpson, and Christy Ann Conlin, among others.

Since devoting herself full-time to writing, ten of her short stories and creative nonfiction pieces have been published, and three of these have won recognition. 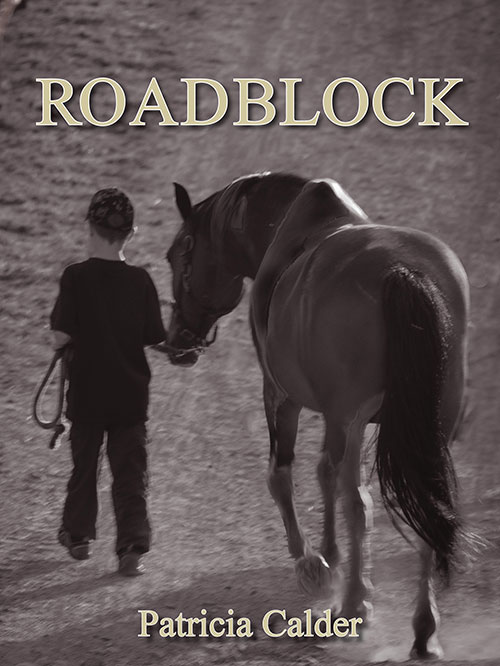 Calder’s first novel, ROADBLOCK, was published in April 2015. It is available from Amazon.ca and Kobo as an e-book, and from www.patriciacalder.ca as a tree-book.

Patricia Calder lives in Colborne, Ontario, and summers in Prince Edward Island. She has two children. Her other passions are photography and music. 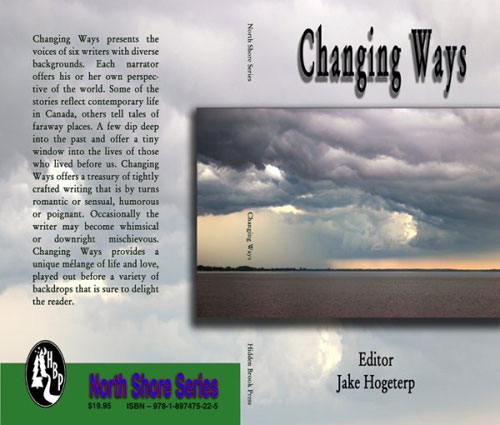 Changing Ways is an anthology of six Northumberland County writers in which three of Patricia Calder’s stories are published.