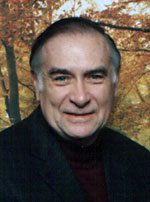 Eric E. Wright grew up in the west-end of Toronto, studied forestry at the University of Toronto then transferred to Columbia International University in South Carolina to receive training in overseas ministry. There he met and married Mary Helen, a nurse from SC.

Together they served in Pakistan for 16 years where Eric was the co-founder of the Open Theological Seminary, which now serves over 1500 students. While there he wrote five self-teaching textbooks for this extension school.

Upon their return to Canada he pastored a church in Toronto for nine years until the passion to write became too strong to deny. From 1991 to the present eight of his books have been published. For the past decade he has edited a quarterly seniors’ magazine, the Fellowship.

Through a Country Window – Inspiring stories from out where the sky springs free, published in 2001, tells the story of Eric & Mary Helen’s move from the city to a country property. In a whimsical and often humorous style it draws readers into their story with a view to helping them celebrate country life.

Eric & Mary Helen live in Salem and have three married children and nine grandchildren. Eric is a member of the Writers’ Union of Canada and The Word Guild.

Ashlyn Forsyth believes she and her husband Craig have come to idyllic St. Simons Island to restore romance to their flagging marriage. Then, without warning, Craig hands Ashlyn, divorce papers. In shock, Ashlyn watches him drive off with a female colleague from his office. She soon discovers he is being pursued by the Russian mafia and investigated by the FBI for money-laundering. 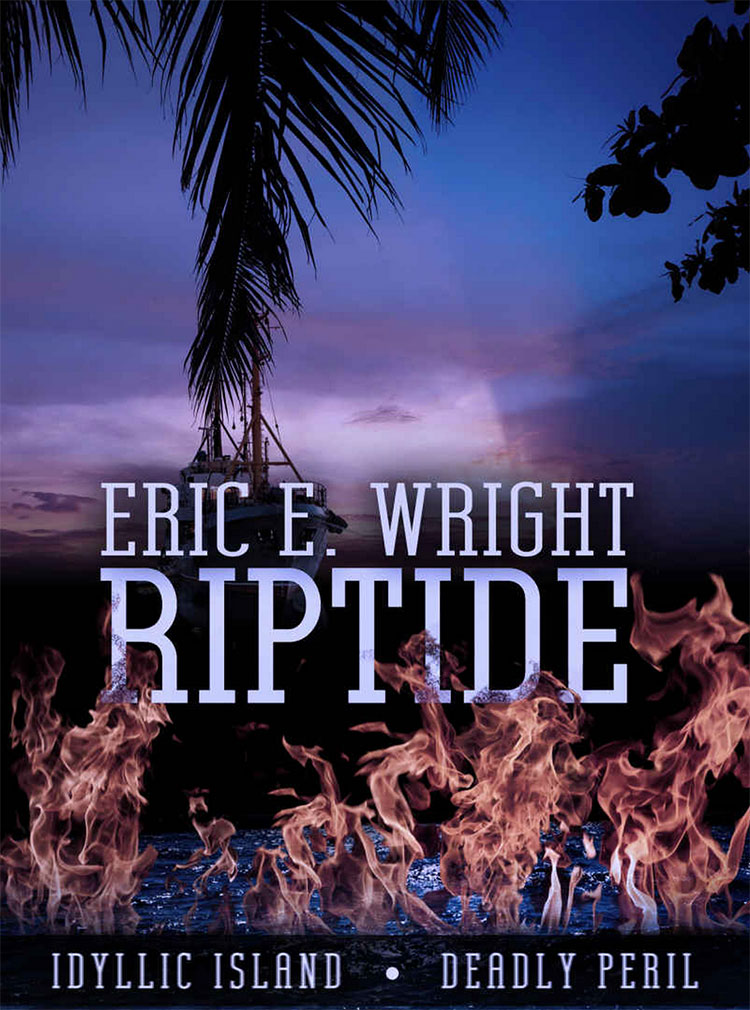 Abandoned on St. Simons Island, Ashlyn faces not only emotional turmoil but financial ruin, the shipwreck of her career, harassment by the FBI, and pursuit by the Russian mafia. Even as her ordered life plunges into chaos, she finds herself increasingly attracted to Remy Jeandeau, a shrimp boat captain.

Will she find the spiritual resources needed to overcome adversity? Will attraction blossom into romance?

These and other Eric E. Wright books may be ordered through www.countrywindow.ca. Click on any cover to visit the corresponding Country Window page. 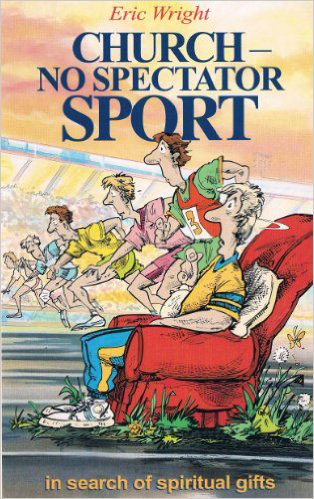 How to discover and develop one’s spiritual gifts. 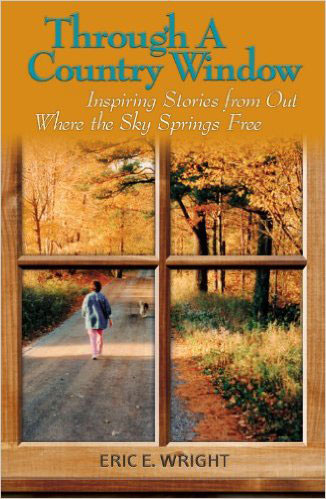 Through a Country Window

Vignettes of inspiration and humour drawn from the experience of moving from a city home to a country property. 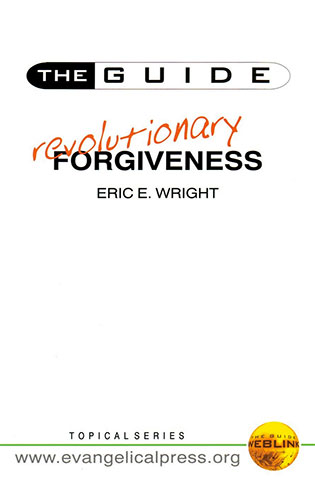 How to rise above resentment and bitterness to live a life characterized by forgiveness and grace. 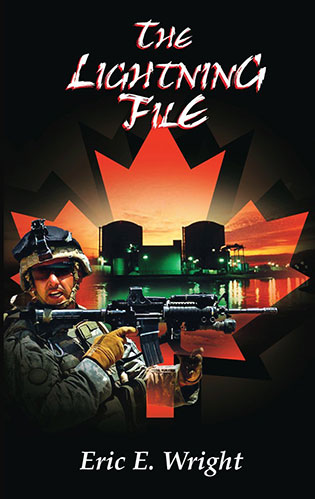 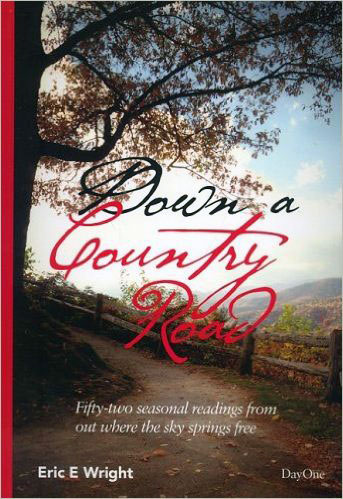 Down a Country Road

52 seasonal readings from out where the sky springs free; inspirational meditations on snow and stones, animals and autumn, light and leaves, waves and weeds—along with many other aspects of country life that open windows of insight into eternal realities. 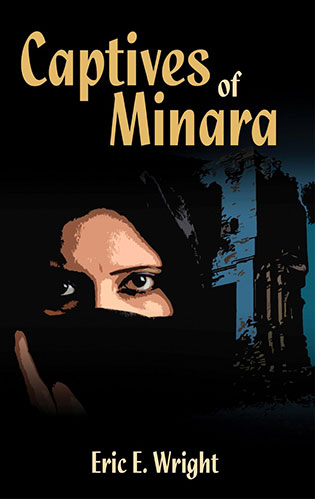 A suspense novel set in Pakistan’s turbulent present. Journalist Josh Radley travels to the excavation of a 4500 year-old lost city where he stumbles on a gang kidnapping women and children to be sold into slavery. Josh and his daughter Janice and wife Stephanie face sabotage, theft, and murder.