René Schmidt is a retired teacher and writer living in Trenton. He is a graduate of York University’s Creative Writing program, a presenter with the Author’s Booking Service and a member of the Writer’s Union of Canada. René often serves as reader/judge for the yearly post-card and short fiction Writer’s Union contests. 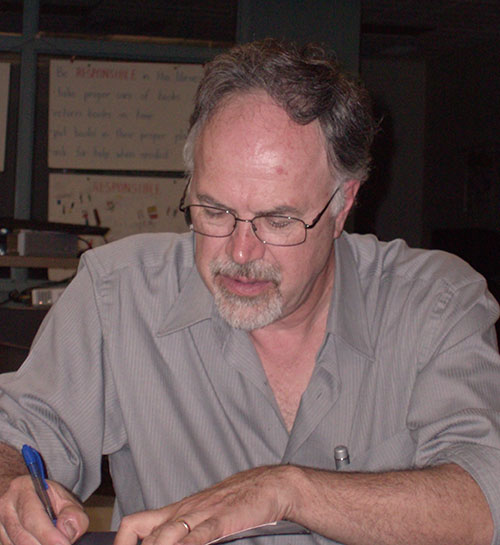 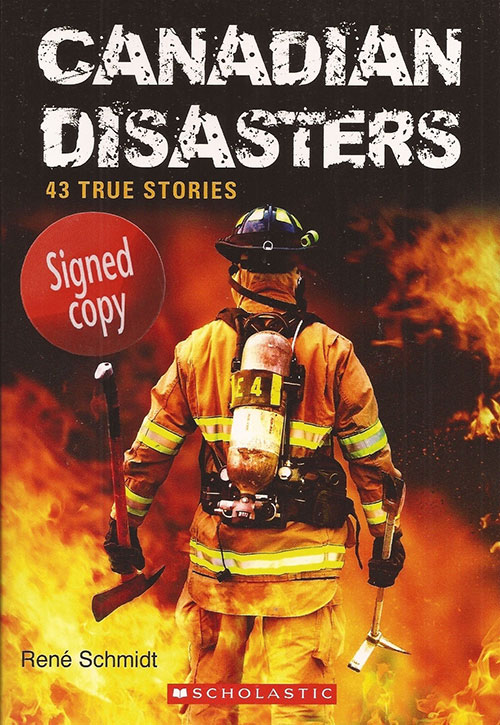 René’s first fiction novel, Leaving Fletchville, was nominated for the Red Maple Book Award in 2010 and his grade 7 & 8 readers all over Ontario voted his book second place overall at the Ontario Library Association Festival of Trees in 2010. Leaving Fletchville was also a nomination for the Violet Downey award of the I.O.D.E. for 2010. 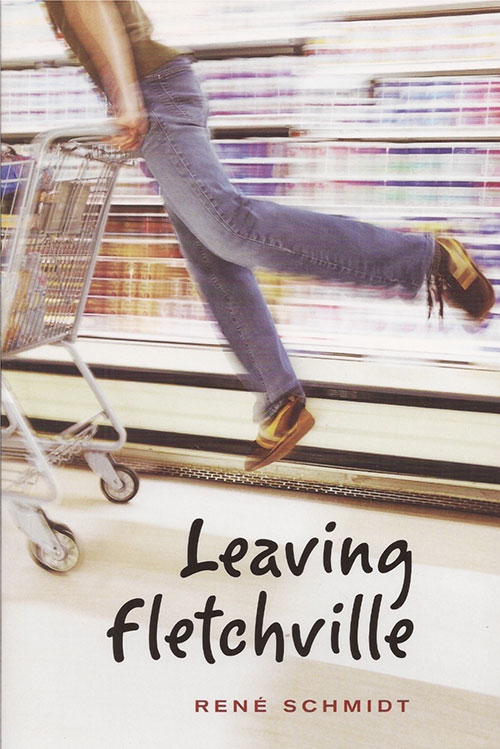 René does visits to schools and libraries to speak about Canadian Disasters or writing. Rene writes maddeningly s l o w l y because he so often re-writes everything many times. He is continuing to work on a variety of manuscripts for adults and young adult readers. He has also written feature magazine articles for Canadian Living Magazine.