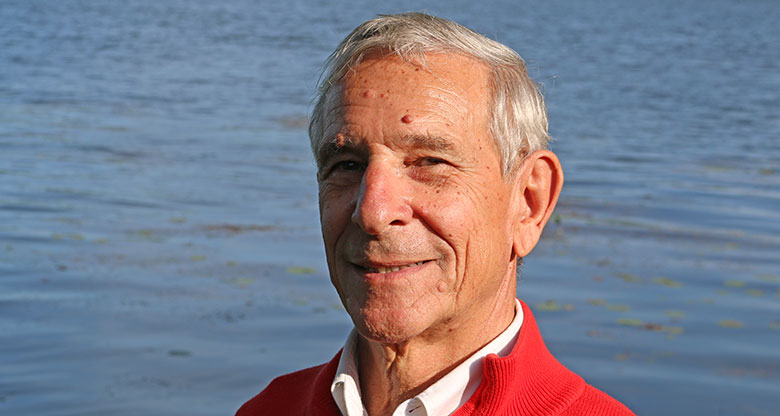 As a boy in Scotland in the ‘50s, Ronald Mackay delivered medicines, worked on farms and in forests, and hitchhiked from Dundee to Morocco and back when he was 17. After leaving the Morgan Academy in 1960, he found work in banana plantations on Tenerife in the Canary Islands. Later, to cover expenses at Aberdeen University, he delivered mail and graded skins for the Hudson’s Bay Company in London; fished cod off the Buchan coast; and was employed in the tunnel-excavation of Ben Cruachan to create the pumped-storage hydroelectric power station in Argyle.

Behind the Iron Curtain from ‘67 to ‘69 he was Britain’s visiting professor at Bucharest University and travelled throughout Eastern Europe. From a post in Mexico, D.F in the ‘70s, he explored both Mexico and Guatemala. While teaching project design, management and evaluation at Concordia University, Montreal, he worked from Newfoundland to Vancouver Island as well as all over Canada’s eastern and western Arctic; held posts in Toronto, Edinburgh and Singapore; and ran a working farm in South Monaghan.

Later, as a development project specialist, he helped improve the application of agricultural research technologies in Bangladesh, India, the Philippines, Tanzania, the Middle East and throughout Latin America while developing a vineyard in Argentina with his Peruvian wife, Viviana.

Since 2012 Viviana and he have lived near Keene on Rice Lake in a house they built themselves.