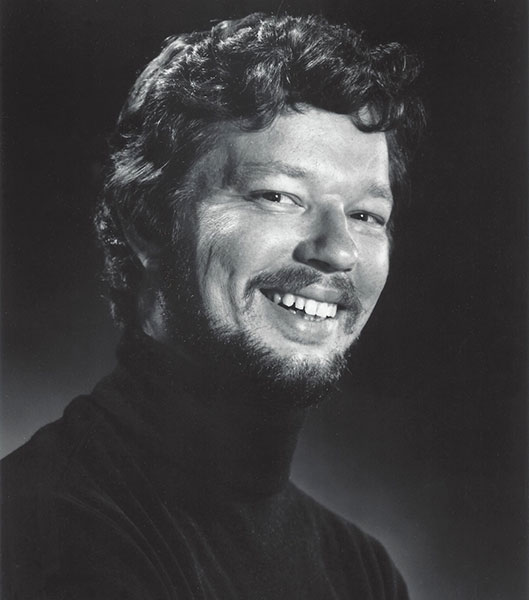 Christopher Cameron enjoyed a long and successful career as a professional opera singer. He was never famous (not even close), but he worked steadily and made a good living at his craft, performing on opera and concert stages across Canada. In 1989, he left full-time singing and began a career in the world of finance and technology, from which he retired in 2013. He spent the final years of his singing career as a member of the Canadian Opera Company Chorus, leaving in 2009, thirty-three years after he first started with the company. Several years ago he began his third career, as a freelance writer and certified copy editor.

His first book, a witty, irreverent memoir of his singing years, Dr. Bartolo’s Umbrella and Other Tales from my Surprising Operatic Life (Seraphim Editions), was published in 2017.

Chris lived in Toronto for most of his life until he and his wife Karen relocated to the banks of the Trent River in Campbellford in June 2017. He often wonders why it took him so long to make the move.

Chris is also an ultramarathon runner, long-distance cyclist, and seven-time Ironman triathlon finisher. He blogs about reading, writing, and athletics on his website.