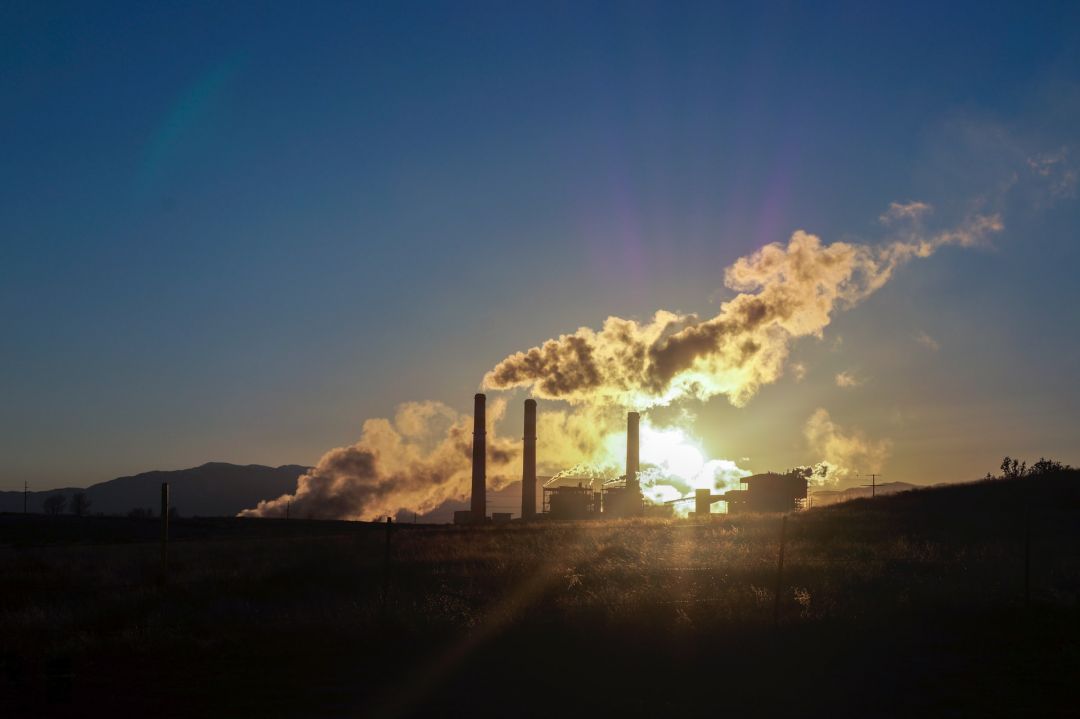 Photo by Brendan O’Donnell from Unsplash 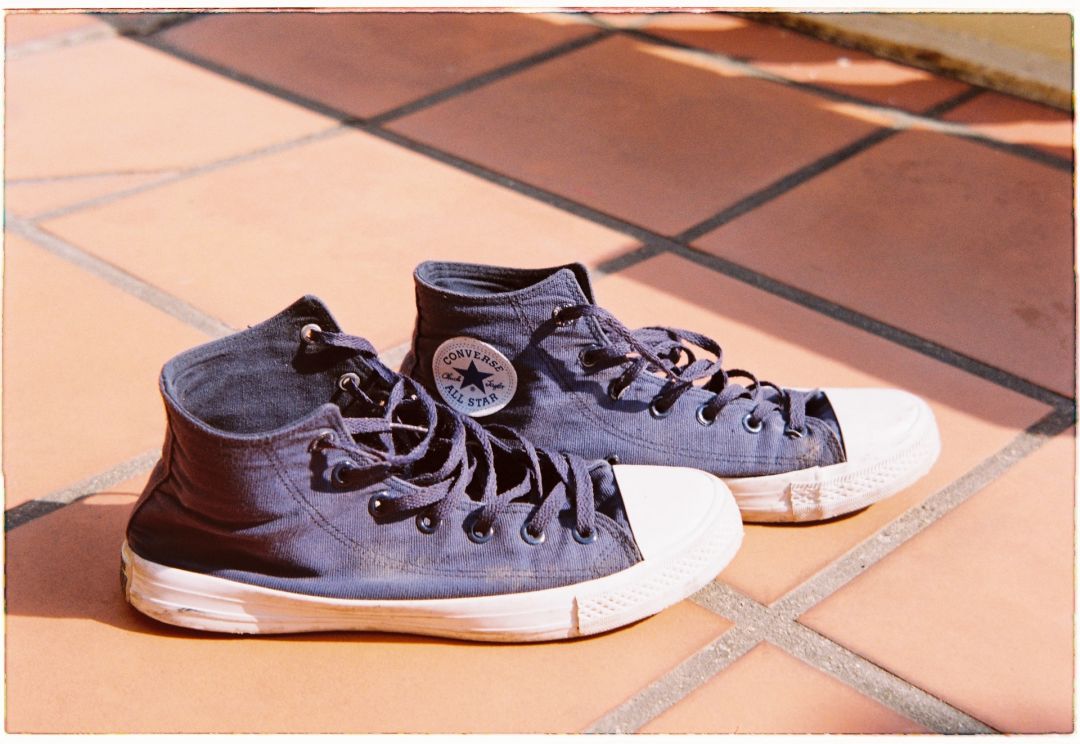 Photo by Hung Nguyen from Unsplash

← Previous: Alone: A Winter in the Woods is now an e-book Next: : The Seven Rs of Pandemic Writing →