Releasing a Book During a Pandemic 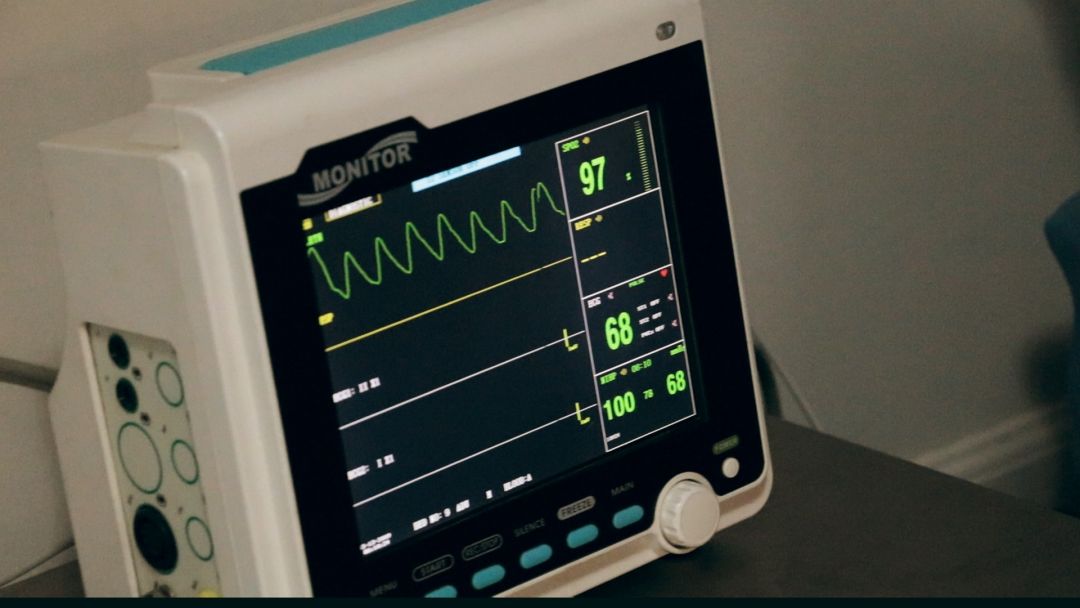 Photo by Jair Lazaro from Unsplash

“So, if you quit writing fiction, why are you releasing another novel?” my rational self asks me. “For God’s Sake, man!” this know-it-all-self erupts in more self-righteousness, “the world is in lockdown, people have no money for food, they are too scared to go out to GET food, let alone attend a book launch or a bookstore, there is a paranoia enveloping everyone regarding their health, and the $64K question is ‘will I survive this pandemic,’ and all you can think of is giving them another BOOK?”

I went back to when and why I wrote this particular book. Back in late 2018, I had been suffering from my own isolation and paranoia, realizing that I was gradually losing my audience, as my cohort was aging and losing influence. Literary books were being shunned for more popular faire; political correctness had started to stifle artists’ expression; artists’ incomes had dropped below the poverty line. Irrelevance was setting in. Irrelevance is a killer, akin to a virus. Consequently, my heart stopped one day, and I woke up several days later in the ICU. Unlike Proust, I have no memory of what had happened during that lost time. Various hospital visitors told me later that I had behaved in a rather outrageous manner, ranting about someone trying to steal my “voice.”

Something else had begun to play out. The world had fallen into a cycle of vicious fake news, and the truth was becoming obscured. Greed had surfaced. Growth for growth’s sake was being celebrated. Political leaders were now openly sowing seeds of discontent and division among the citizenry, and sycophants were worshiping them. Marginalized groups were finding avenues to air their grievances in social media and were becoming as oppressive as their former oppressors. No wonder my heart stopped.

But the old ticker had re-booted. Aye, there’s the rub! Why? And that’s why I wrote this book, during my recovery, to discover the purpose for why I came back into this screwed-up world. And that’s why I want to publish this book in the middle of an insane pandemic. If it takes a thief to catch a thief, then we need madness to make a mad world sane!

In this book, written in 2018/19, before I quit writing fiction, I pull no punches. It has been called gritty, graphic, and explicit by critics and advanced-readers. Writing this book gave me a chance to line up all the bad guys and their evil influences on stage and blow the smithereens out of them. Given that I was on a barrage of pharmaceutical drugs at the time of its writing, I had no self-censoring filters, and my artistic freedom was unfettered, so was my manic desire for retribution – I wish I could return to that state permanently. So now, dear rational self, you know WHY I am releasing this book at this particular time. More than ever, we need to believe that good will triumph over evil – it is the morality upon which we were raised and which provides our centre of gravity. More than ever, we need to parse out the fake news from the real. More than ever, we need to see that Greed is self-destructive and that the planet and its resources are finite. More than ever, we need a win. This is my win, even if no one reads the book. I will put it out there and move on, my contribution and my support for any shred of morality still left in the world. 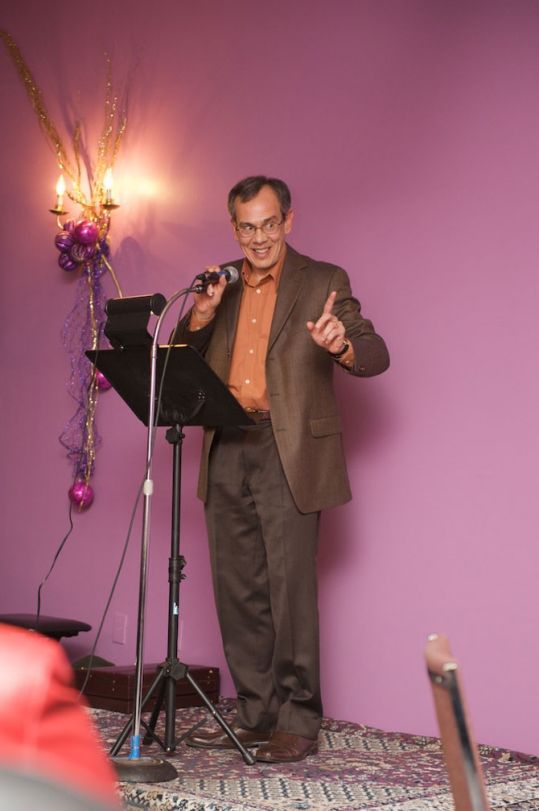 The Writer Entertains, Educates, and Enlightens

← Previous: Why I Stopped Writing Fiction Next: : Alone: A Winter in the Woods is now an e-book →