Why I Stopped Writing Fiction

I dug up my collection of writing since the end of February 2020. It amounts to one short story, a few blog articles like this one, and half a dozen book reviews. Pathetic. Was I stuck in the dreaded “writer’s block,” or had the tank finally run dry after 20 years of writing?

Then I realized there was something else at play. All my usual stories now belonged to another time, a time that had ended in February. My contemporary fiction had become historical fiction, like how the smoking of cigarettes in restaurant scenes, or making a phone call from a telephone booth, or wearing ties to work, or pulling out the bottle of scotch during a business meeting, or the super-efficient female secretary having a chaste but flirtatious relationship with her boss had all quietly exited without so much as a goodbye. They had become anachronisms of another time. Now, my unpublished novels were anachronisms.

We are currently living in an era in which everyone’s life is more or less the same—predictable and boring. Conflict, that reliable fuel for fiction, has been reduced to shouting at someone for not wearing a mask or following physical distancing guidelines; or for those wanting higher octane, taking up a cause and mounting a protest. Writing has dwindled to barbs traded in social media, where the principle of “if you are not with us, you are against us” applies. Today’s other flash points: spousal fights from being cooped up for too long; yelling at the kids, also cooped up with you; cursing Netflix and the internet for being so slow; hanging onto absentee helpdesk phone lines to complain about an online purchase that has either not arrived or arrived but not as advertised.

Forget about office conflicts or romances. There are none, for there are no offices to go to. And airport scenes which were once great for heart-rending goodbyes have now turned into sci-fi landscapes replete with hazmat suits, masked and helmeted passengers, and staff shooting temperature guns at you.

They say that one has to live in the world in order to write about it. I first started writing at the age of 17 and quickly dried up by 24 once I had written everything I knew about in my lived experience. Twenty years later, when I picked up my pen again (it had grown into a laptop by then) I had a lot to write about, for there had been many more lived experiences. Now, in this new world in which I have been resident for a mere four months, how dare I write anything without a comprehensive lived experience? I am still in “intake” mode at the moment. When that will turn to “output” mode is anyone’s guess.

That is why I have stopped writing fiction, for now, at least. Perhaps, I should go back to my unpublished manuscripts set during the last ten years, and label them “historical fiction,” or “nostalgic fiction,” or “fantasy fiction.” I want to label my next novel, Circles in the Spiral, a black comedy, but I’m told that is politically incorrect. I hope there is a market for my old stuff, for a world we took for granted and abused like a weary pack horse, and have now lost forever. 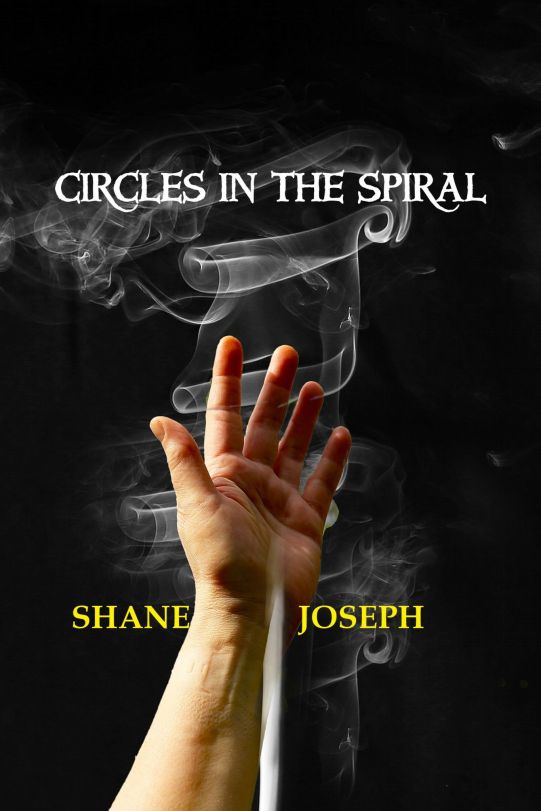 ← Previous: Pandemic Trilogy Next: : Releasing a Book During a Pandemic →