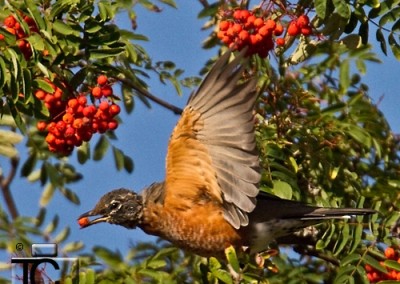 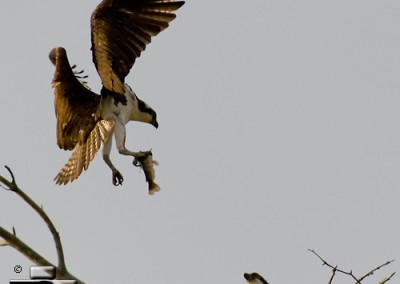 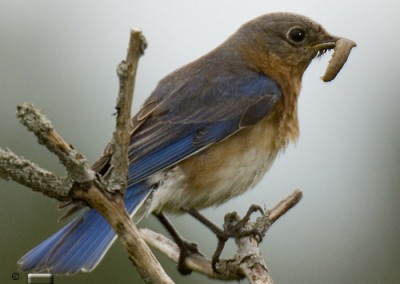 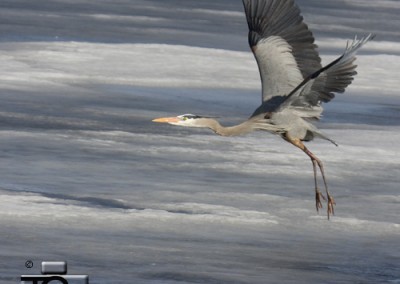 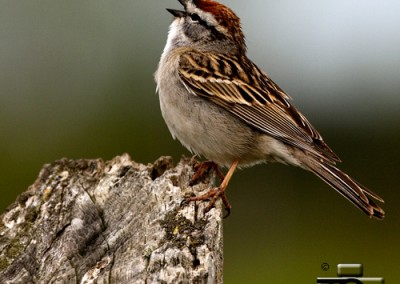 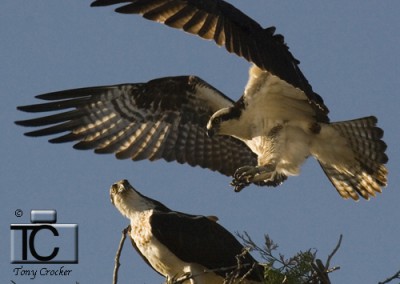 After a high school science teaching career of 31 years, and raising a family, largely as a single parent, Tony has returned to his boyhood passion for photography. He began learning about photography from his father, a dedicated amateur photographer, who built his own enlarger, photo lights, and other photographic tools, and entered many photographic competitions, winning a few with pictures of his favourite subjects, his family and the natural environment.

Tony did his first photography and print making at 11 years of age, then photographed and made prints for his high school year book. While in High School, he joined the Army Cadets and then the Army Militia, and spent over 35 years in part time military service.

Since taking early retirement from teaching in 1998, Tony has obtained a “Certificate in Photographic Techniques with Honours” from Humber College, and has taken his cameras to the Amazon, Equador and the Galapagos, England, East Africa (Kenya and Tanzania 2002), South Africa in 2004, where he was part of the “Focus on Africa” project, Costa Rica and Panama as well as places in Canada and the United States.

In January 2000, he opened a business, with a studio and office in his home in Lindsay, Ontario, and has been following his dream ever since. In 2003 he started the switch from film to digital, and within two years was almost exclusively digital. For three years, he was the official photographer for the Lindsay and District Chamber of Commerce.

His photography has been used by painters, sculptors, potters, wood turners, aspiring actors and dancers, to promote their work and careers. The Station Gallery of Fenelon Falls uses his photography and poster design in their advertising.

Tony taught digital photography for four years for the City of Kawartha Lakes, Department of Recreation and Culture.

His photographs have appeared in Seasons magazine and in On Safari a coffee table book which clearly shows the modern African Safari experience. Prints have been sold at the Lindsay Gallery, at the Station Gallery of Fenelon Falls, at Contact (Toronto’s month long photographic show) and directly from his home studio.

His photos have received awards and acceptances in the Toronto Camera Club, Lindsay Gallery Juried Art Show, and the Photographic Society of America.

Tony loves to photograph people, animals, and wildlife, to travel to practice his photography, and to take on new photographic challenges.

He has recently found a new partner in life. Tony and Janis moved to a hobby farm just outside Campbellford in December 2009, where they keep their two horses, a dog, and a cat, enjoy life and the out of doors.

Renovations are underway, to open a new studio in their home.