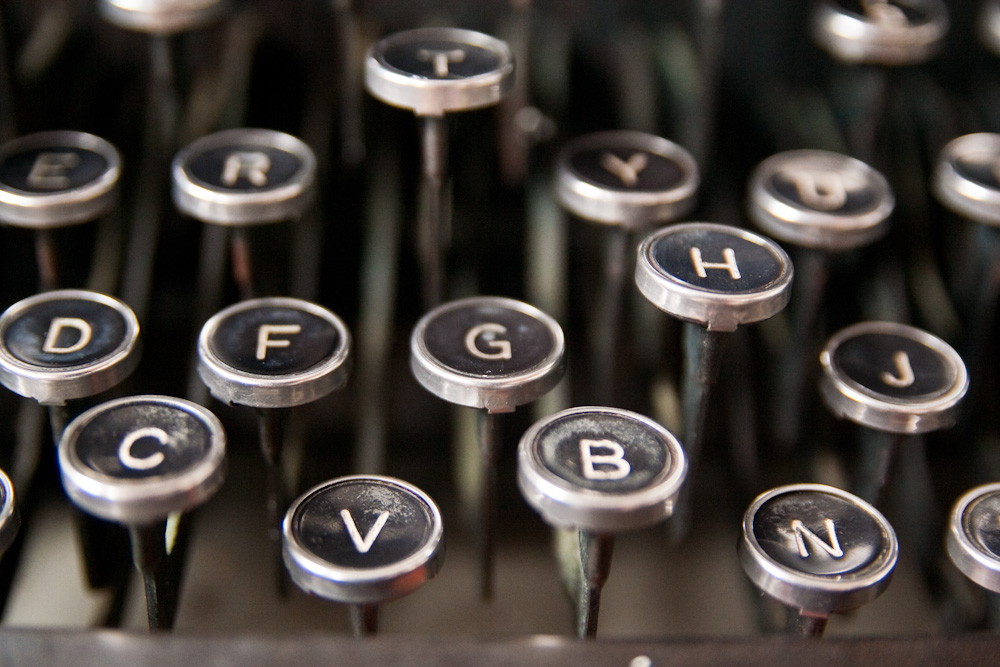 Spirit of the Hills Writers’ Group was set up by Gwynn Scheltema and Beth Rhind in 2009, after they met at a Durham Writers’ event and discussed building a writers’ support group in Northumberland. A few writers began to meet monthly for breakfast to exchange news and to listen to a speaker. Beth Rhind organized and chaired these meetings for a number of years but in 2013 asked Felicity Sidnell Reid to take over this task. Kim Grove negotiated the group’s use of the “back room “ at the Grafton Village Inn in 2011 and the group has used this space ever since.

When the group celebrated its fourth anniversary, there were 34 members, in 2019 there were 59 registered members and between 20 and 30 members attend any particular meeting.

Nature of the Group

The group is not a critique group, but does provide a forum for discussion of issues of interest, an exchange of news, a monthly presentation by a speaker and opportunities to sell members’ books at various events, such as the Warkworth Lilac Festival and the Cobourg Waterfront Festival and the Spirit of the Hills Festival of the Arts.

Hill Spirits 1-IV have been published since 2012 and contain short stories, poems, memoir and non-fiction submitted by members and chosen by a team of editors.

Members of the group have initiated Word Northumberland (Susan Statham) followed by “Words and Pictures” and currently the (biennial) Spirit of the Hills Festival of the Arts 2017 and 2019 (Cynthia Reyes, Jennifer Bogart, Kim Aubrey, Susan Statham, and Felicity Sidnell Reid.)

Word on the Hills

Gwynn Scheltema and Felicity Sidnell Reid proposed a series of literary interviews and readings to Northumberland 89.7 FM. The shows have been broadcast weekly since October of 2013 when the station first went on the air and are archived at wordonthehills.com. In 2019 the hosts were pleased that Christopher Cameron agreed to join the production team. He now edits and takes turns with the hosting of the series.