Eileen Myers was born England and immigrated in 1969 where she had a career in the fashion industry. After retirement Eileen continued her passion for painting landscapes and flowers and what inspires her to pick up a brush. Oil is her medium of choice, but dabbles in acrylic and watercolour. As well as being a member of the Spirit of the Hills, she also is a member of the Colborne Art Gallery where she is currently treasurer.

Eileen Myers was born in England and attended the Nottingham College Of Art, 1961-1965 Graduating with Intermediate and National diploma in Design, majoring in Fashion Design.

After starting her career in Fashion designer she emigrated to Canada. In 1969 and continued in the industry and even incorporated a short spell Teaching at George Brown College.

With a love of sewing she also taught sewing at night school and did sewing alterations for stores, she started a small business making soft sculptured Dolls and craft.

Her life dream was to be an Artist from an early age, but it was not to be until later in life that she had the opportunity to get back to doing the art she wanted to do. She took many courses over the years, joining art groups and learning new techniques until she found her groove.

After retiring she had more time to devote to her painting and was a member of several art association, and participating in bi-annual shows and Juried Shows.

At the Oshawa Art Association she was an active member of the executive board, and was the Program Co-ordinator /Workshops for the group for many years. 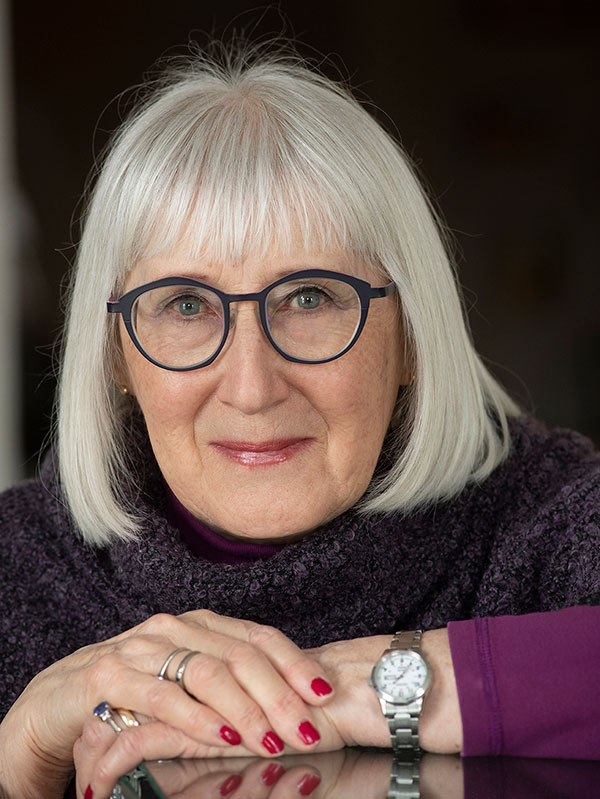 Elgin Military Museum 2014
Donated a picture of Submarine to the exhibition.