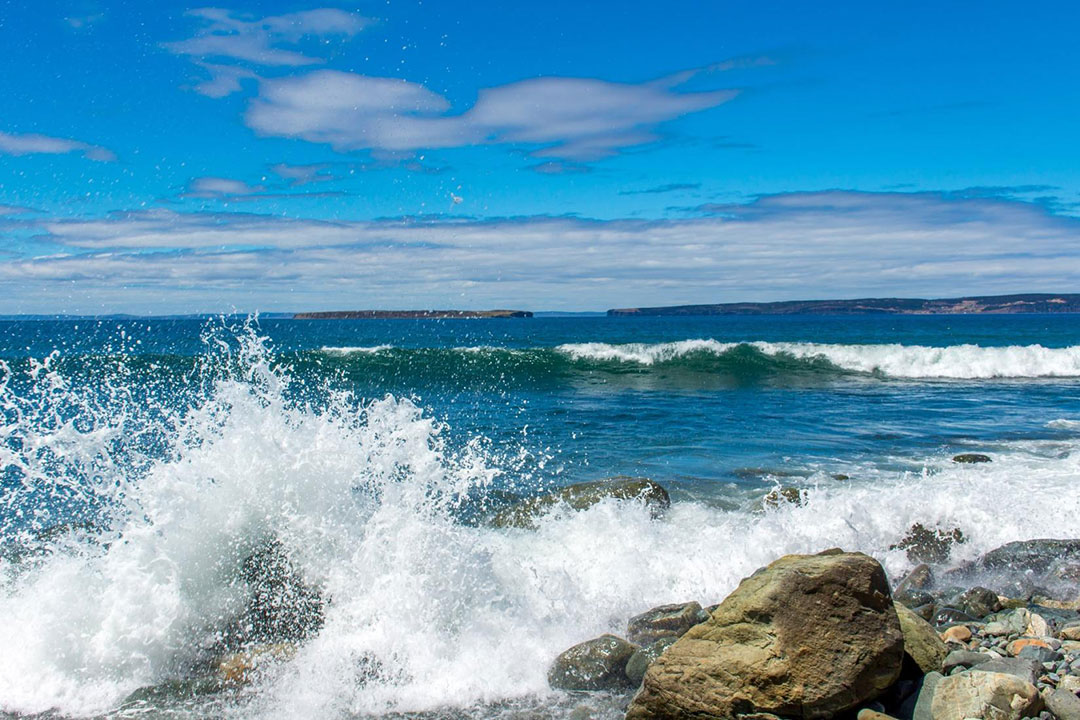 Photo by Ibrahim Alonge from Unsplash

In our innocence of what was to take place on March 5 of this year, my husband, Harry Helfenstein and I decided to make use of the final free day of our holiday in Nova Scotia to hunt down Edgehill Private Girls School, which my mother attended in 1917.

My mother, born on one of the final days of 1899 was a Newfoundlander, and a storyteller. She often recalled the day she and her fellow Edgehill school friend heard the horrendous sound from a munition ship exploding in faraway Halifax Harbour on December 6, 1917, killing 2,000 people in the city and injuring over 9,000. An event she never forgot.

Harry and I found the school with ease. I boldly entered what appeared to be the right office having driven in a long driveway that must have seen horse and buggy days, and that led to a quadrangle of well-aged red brick buildings now called King’s-Edgehill Private School for Boys and Girls. I was greeted by Juanita Giles, the data manager, an extremely kind woman who said, with a twinkle in her eye when she found out I was looking for an Edgehill girl, “What year? Her name again? I’ll be right back.”

Up the stairs she went. She came back down the staircase with the yearbook for 1917. She had copied a very important page, and there it was, “Jean Crawford, father Henry Crawford, St. John’s Newfoundland, 1917.” 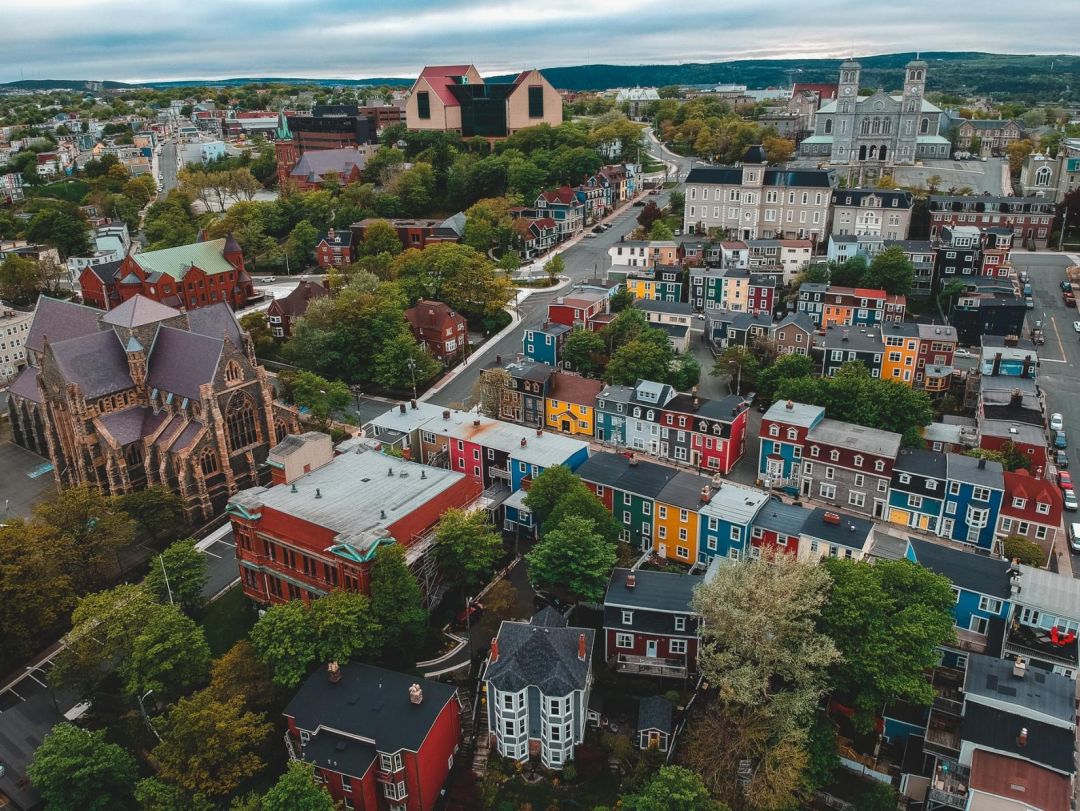 Photo by Erik Mclean from Unsplash

She also presented me with several little gifts from the school and the 2020 yearbook. We talked a while. She wanted to know about my mother, what did she do in life when returning to Newfoundland. There was much I could have told her, but I knew my mom was nudging me to mention that her brother, Ned Crawford, was a Rhodes Scholar who attended Oxford University, England, and later worked as a lawyer in Winnipeg.

Ms. Giles smiled broadly, “That must have been a nice item to place with his curriculum vitae.”

I smiled too, understanding how a student having that honour would be highly admired in this particular school. She said it was not often that they were able to hear from direct families about Edgehill students of that era.

Harry and I left with large grins creasing our aging faces, imagining what it must have been like the day the young Jean Crawford approached this school as a 17-year-old, far from her family and her home in St. John’s. Harry and I flew home the next day to face the virus. At least I had great memories to recall.

But I was not idle despite the virus. I was studying Chris Cameron’s thorough edit of the first edition of Rock Solid. I hope to have it in print before Christmas.

Nevertheless, what makes the original edition special is that during a visit to the Folklore Department of Memorial University last summer I enjoyed a very pleasant reunion with the members of the staff there who had done research for me concerning Rock Solid. What was an absolutely astounding moment was when I learned they wanted to place Rock Solid and my earlier book, Why Not? in the Folklore Archives of Memorial University. “Carol, Rock Solid is about Newfoundland. And you are a Newfoundlander.” That was followed up with an exciting tour of the Archives. Later that evening we celebrated. It was the highlight of my writing career. 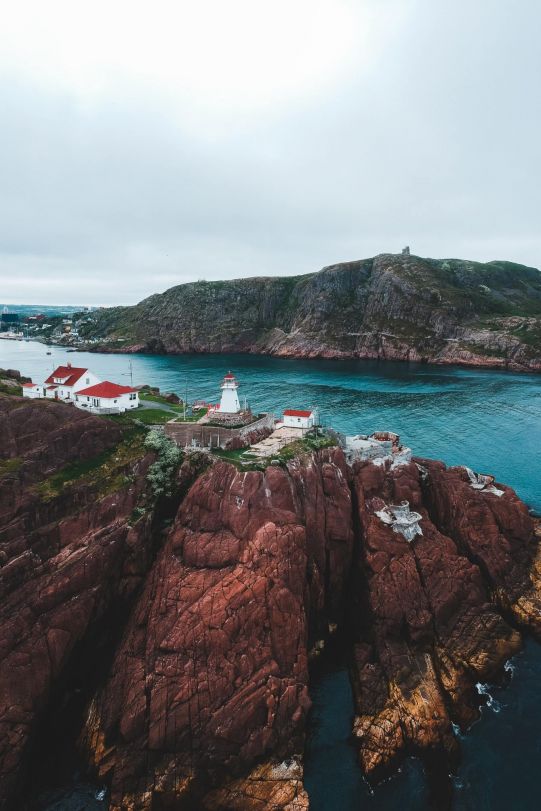 Photo by Erik Mclean from Unsplash

← Previous: The Good, the Bad and the Ugly Next: : Two Poems by Antony Di Nardo →