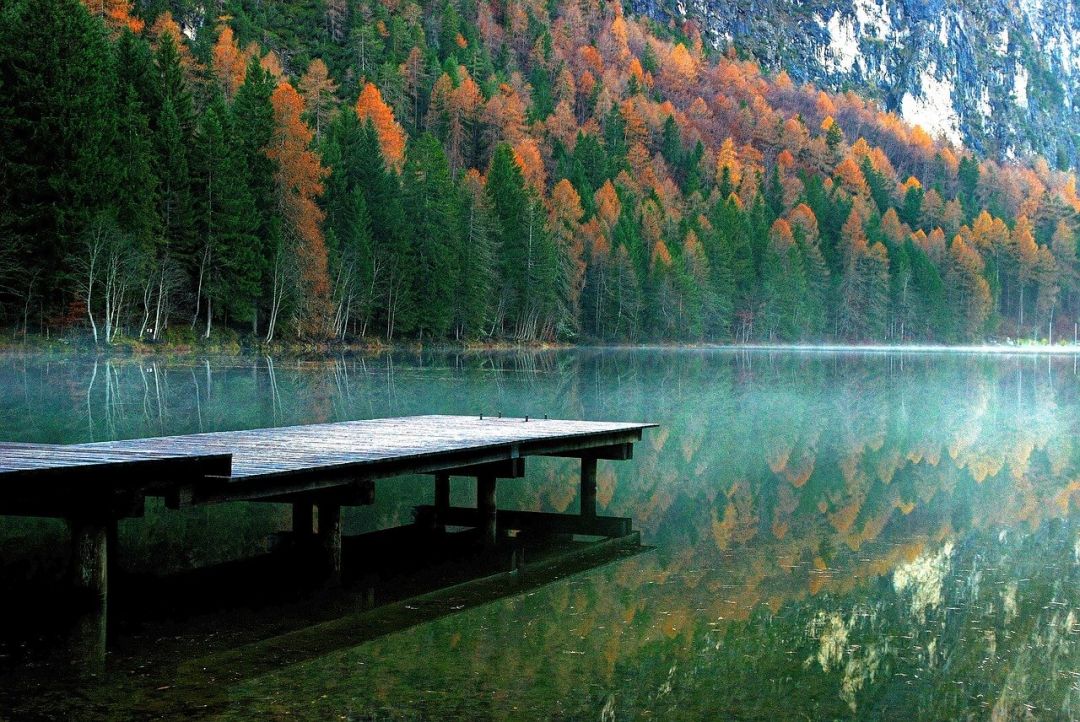 Image by Kevin Phillips on Pixabay

A ragged bird is swallowed by dark trees
and stirring water, grey as packs of rats,
runs widdershins, below the heavy cloud.
Marge, swaying on the dock drops to her knees.

Her long dark hair trails down to touch the boat,
but cargo handed over, up she jumps,
her tanned face cracking with both smiles and nerves.
she hauls at jeans and buttons her red coat.

Neighbours drift in close, shouting their goodbyes.
She waves and calls, “I hope we’ll be back soon.”
Rolling down the long road to Ohio, Frank
will murmur soothing phrases, while she eyes

the crushing weight of concrete towers which swing
across truck windows, like a pendulum.
“We will come back,” he’ll say. “No problem babe!”
But when? Suppressing tears makes sad eyes sting.

Her freedom lost she’s curled against the seat,
She has no explanation for the dread
she feels as links to her one sanctuary
stretch and stretch—threads so thin must surely break.

The cabin stands on rock-strewn shore—at edge
of forest, river, lake and tiny town,
where her family, left behind, still lives.
She chose to leave them, giving Frank her pledge

to make a life with him—and he’s the best!
They have work and steady pay in Cleveland,
but she, a compass, always pointing north,
yearns to return— and with the geese to nest. 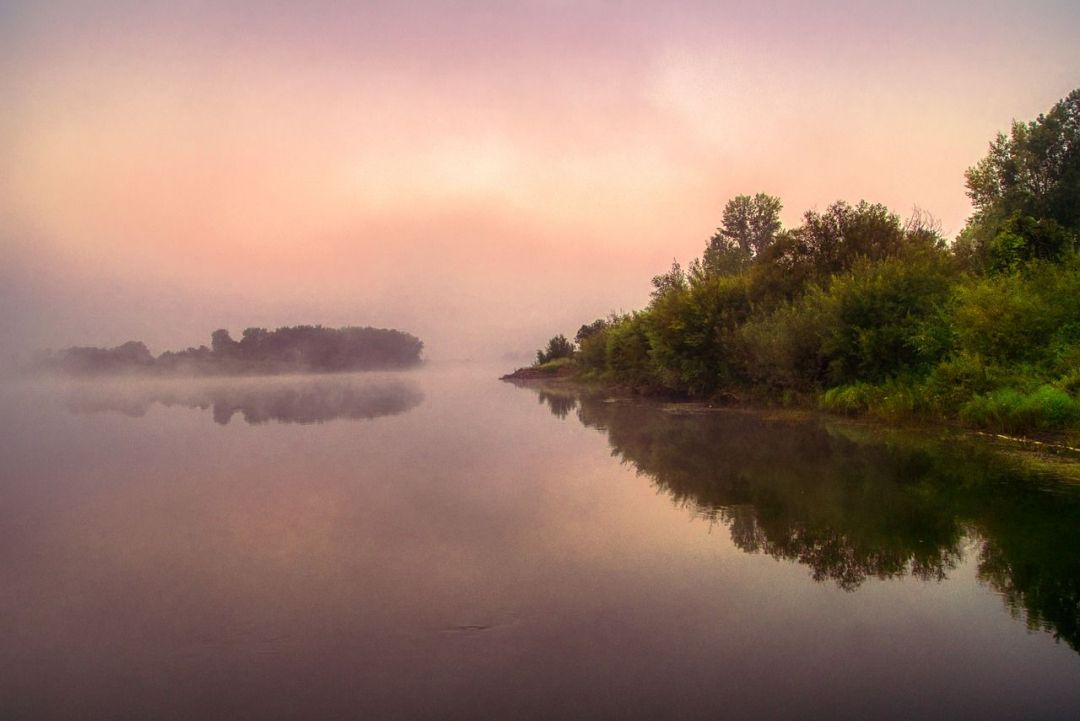 Image by Александр Пургин on Pixabay

← Previous: Barbarians at the Gates Next: : Memoir or Short Story – A Creative Decision Made During Pandemic →