Barbarians at the Gates 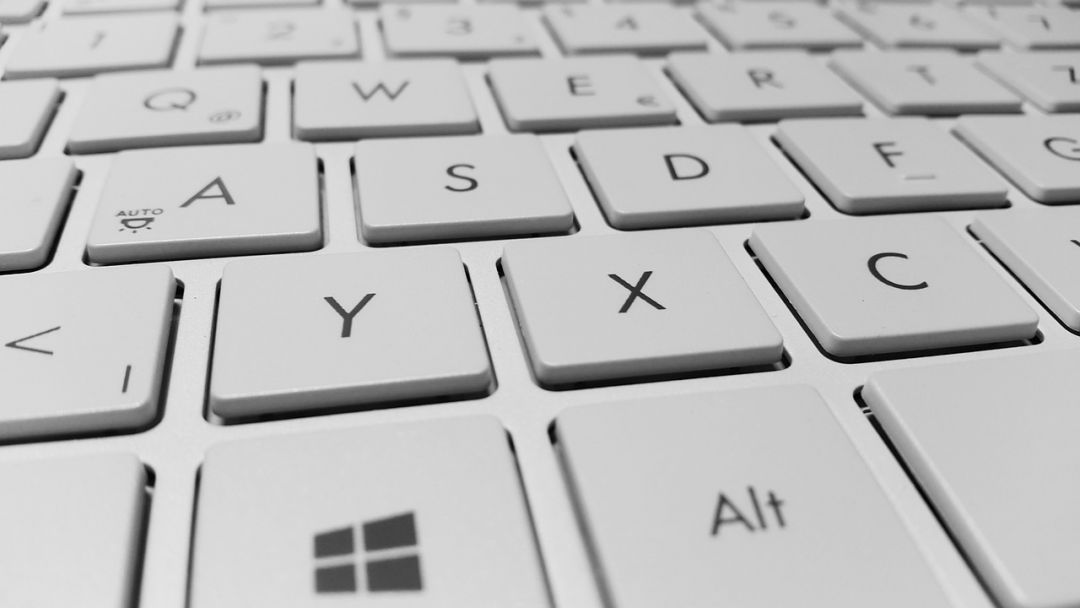 Image by Simon Steinberger from Pixabay

Once upon a time, a benevolent prime minister looked upon the land and decreed that we would no longer be diminished by books written in the UK and America only, that Canadian writers would stand tall and be recognized for their talents. He opened a war chest to fund fledgling publishers and to assist writers who couldn’t make a living solely by their trade. Universities and colleges also came to the fore by seeing an opportunity to spread creative writing courses across the land, provide employment to writers on a more permanent basis, and cash-in on the largesse of government grants for literary and educational programs. CanLit was born.

For the next twenty-five years this effort blossomed, and Canadian writers reached the world stage. We won literary awards locally and internationally. Then something started to go wrong. After that benevolent PM’s exit from the stage, subsequent politicians did not see value in the arts as he had. They did not see that a sign of a mature society is the blossoming of its arts, not just its economy; they did not see that the arts industry, when viewed by its broadest definition, was the largest employer in Canada. They did not see that Canada’s population had virtually doubled from when the benevolent PM had attained his enlightenment and that there were many more stories to tell. What these unenlightened politicians saw instead were budget deficits, and the easiest way to address the problem was to cut frivolous funding—to the arts, for instance.

Net result: barriers to entry shot up in CanLit as funding shrank. It’s Marketing 101. If you create scarcity, prices and sales can be protected for those within the gates. Replacements to the existing stock of anointed writers would only be made selectively, when older ones retired. And the replacements would be younger ones who were likely to produce another 10 books per author during their lifetime. Net-net result: “barbarians” started gathering outside the Canlit gates. Who were these barbarians? The excluded ones: older writers, retirees writing the stories they always wanted to write, those who did not luck-in with the right book at the right time, those with good stories but poor literary connections. There were writers from ethnic communities, marginalized writers of colour, creed and sexual orientation, memoirists, poets, and other misfits. They all needed a home if the burgeoning creative appetite of this land was to be satiated.

Enter the small presses, those unfunded ones who by dint of personal conviction, limited private funds, grit, and using the internet, carved out an existence. They provided shelter to the barbarians. These unfunded presses do not enjoy lavish award galas or invitations to literary festivals, or reviews in national newspapers; they create their own awards and festivals, with their own funds, within their communities, and rely on personal contacts for reviews and interviews of their work, placed in “virtual” street corners where readers gather. They are vulnerable to the spectre of financial failure; their grasp has to be within their reach, and they cling like leeches to the hides of online distributors such as Amazon, Apple and Kobo. Heavens forbid a health crisis, for these one or two-person shops need all hands on deck to push a book out the door. But like the Energizer Bunny, they keep going, because CanLit is no longer that inner sanctified layer of chosen ones but also this rougher outer layer that embraces, and feeds the inner circle, and in turn embraces the traditional channel’s rejects.

Welcome to the new and improved, and expanded, CanLit! 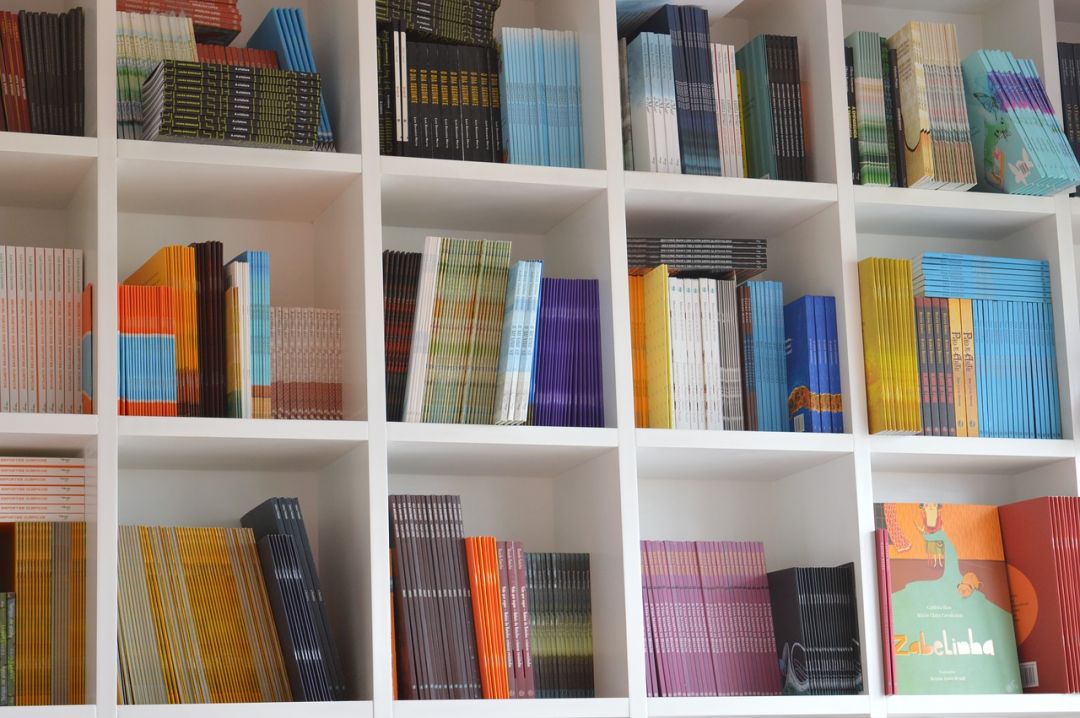 Image by jadc01 from Pixabay